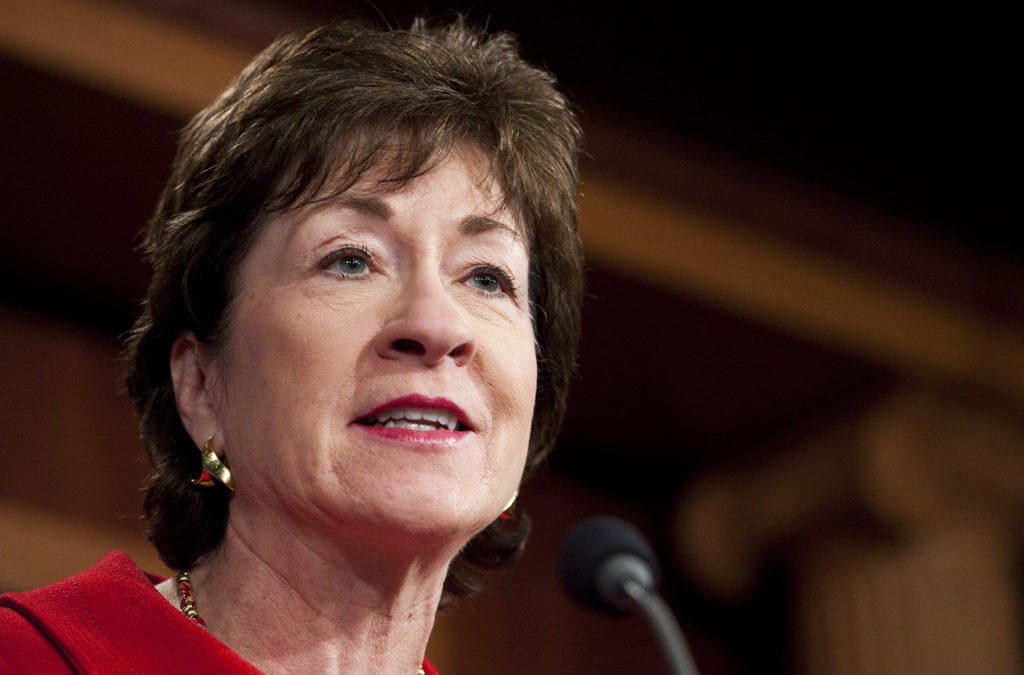 Sen. Susan Collins is certainly consistent in her policy positions. If it involves the further growth of government, more spending, higher deficits, and intrusion into the personal lives of Americans, she is all for it.

And a Democrat, she is not.

The Conservative Review collects and collates the voting record of every member of the Senate and the House of Representatives, painstakingly analyzing their votes on key issues. The votes are measured against conservative positions and policies on spending, civil liberties, the size of government, abortion, immigration, gun rights, healthcare, and foreign policy, to name just a few. The site pegged her “Liberty Score” at 12%, and she earned a well-deserved “F.” 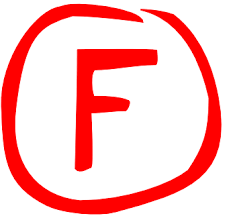 Collins has only voted conservative a half-dozen times. Out of 50 tracked votes, Collins voted progressive 44 times.

Recently, Collins has been eager to support the provisions of Obamacare and was one of only a handful of senators who voted against the Republican attempt to stop the further government takeover of the healthcare industry.

Collins has been sitting in Congress masquerading as a conservative Republican since 1997, but iVoteAmerica is exposing her for what she is: a progressive.

iVoteAmerica hopes to see Maine nominate a true conservative to unseat our featured fake conservative, progressive Republican, Susan Collins.
————
Liberty Score® is a Trademark of Conservative Review. iVoteAmerica is a member of the site. We encourage all readers to join.