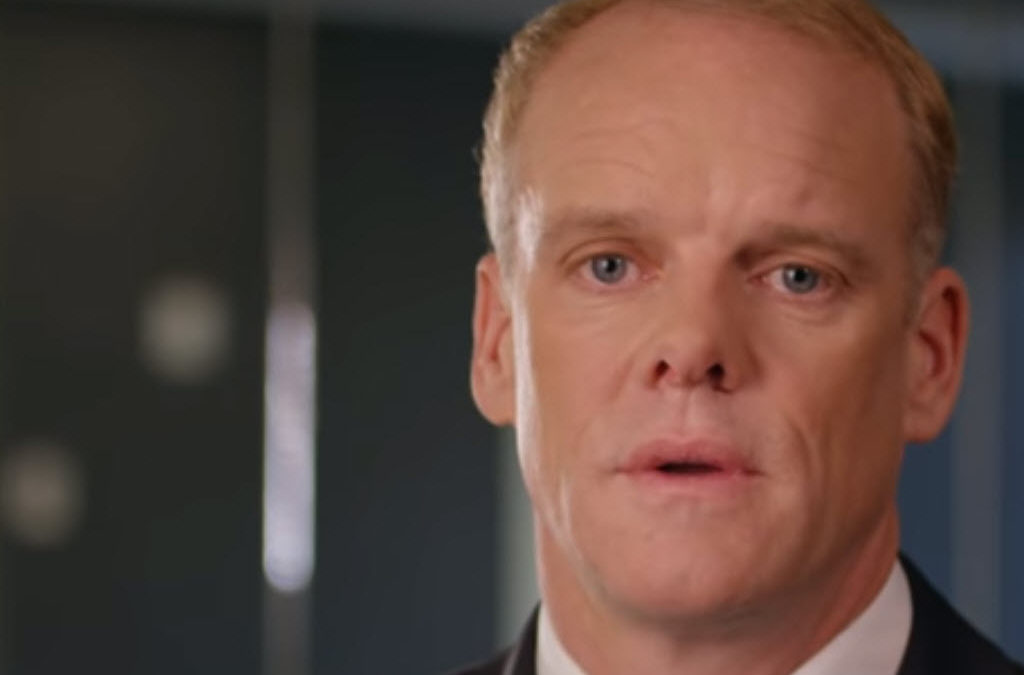 While some politicians, educators, and parents are advocating for a law would set Georgia’s public school start date in concrete all across the state, one GOP candidate for governor has a simpler education platform. Businessman, former Navy SEAL, and current candidate for the Georgia governorship Clay Tippins has a bold vision: third graders who can read.

State Rep. Ron Stephens (R-Savannah), is drafting a one-size-fits-all school bill that would set the start date in concrete for every Georgia public school. Of course, Stephen’s argument for state control of school start dates is not about improving education quality; it’s about money.

If you look at every single attraction in the area, all of them close up mid-summer as soon as school starts…we lose the patrons…we lose the employees…we lose the very dollars that are supposed to support our education system.   – Ron Stephens

Democratic Party candidate for governor and current state representative Stacey Evans said recently, “Families need the predictability of childcare options. Staying out of school buildings in the hottest months would also save the school money.”

The progressives in the Republican Party, like Stephens, line up well with their supposed political adversaries in their desire to expand centralized control over education.

Contrary to his progressive opponents even within his own party, political outsider Clay Tippins wants public school start times handled locally, rather than mandated from the top down.

On the topic of school policy in general, Tippins recently said, “I believe in small, local control…I’m not going to sit here and tell you that I’m going to mandate to every small town and county when they start the school year. I’m not going to do that.”

Tippins, in his race for the Georgia governorship, has consistently campaigned on the conservative platform of local and parental sovereignty. In fact, his boldest idea is perhaps the simplest.

Proponents of the initiative to set start dates by law will continue to argue over expanding the education budget, expanding the state’s control over local schools, and expanding their own power. They will talk money and start-times, and they will keep writing laws.

Meanwhile, no one will ask, “Why can’t Johnny read?”