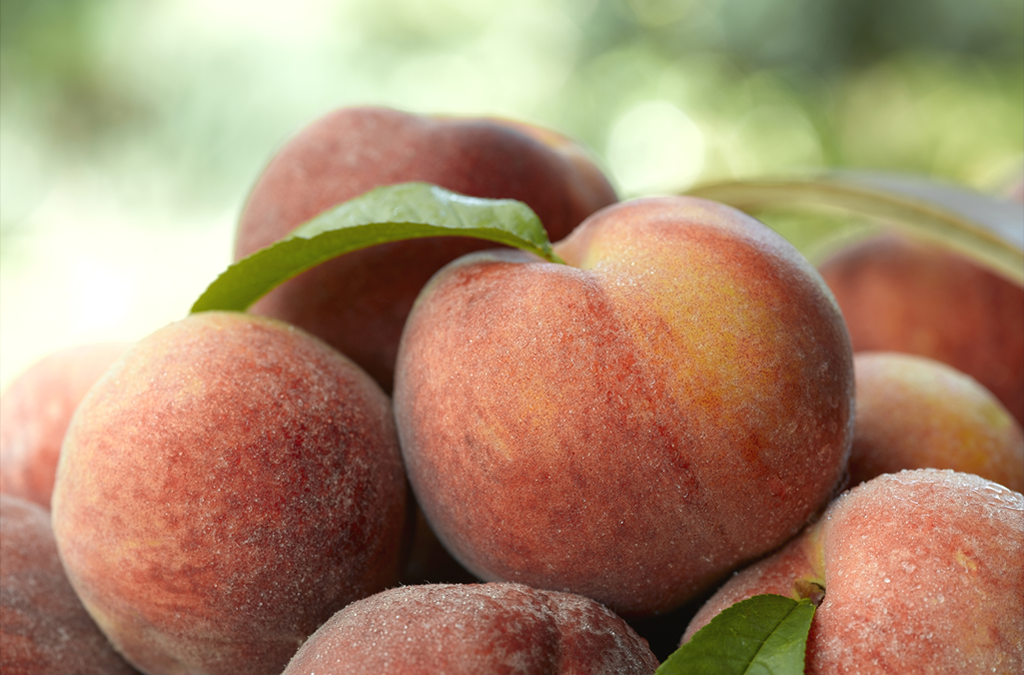 Most people are not aware that Georgia was the last of the 13 original colonies. It was actually the first state to ratify the Constitution.

Did you know Stephen Foster, commonly referred to as the “Father of American music,” made Georgia’s Suwannee River famous in his song, “Old Folks at Home”?

Bet you did not know that Juliette Low started the Girl Scouts in Georgia in 1912 and that Georgia voters sent the first female United States Senator to Washington, D.C. in 1922.

In “Gone With the Wind,” Scarlett O’Hara fell in love with Rhett Butler in Georgia. 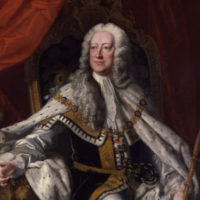 Georgia was named after King George II, an English King who granted the state its original charter. Georgia has some nicknames such as “Peach State” and the “Goober State” are the most widely recognized. Some know Georgia as the “Buzzard State” because it passed an early state law protected buzzards.  In case you don’t know, a “Goober” is a peanut and Former President Jimmy Carter could likely lay claim to being Georgia’s most famous peanut farmer.

Here’s one for you: Georgia, the largest state in land area east of the Mississippi River.

Georgia has been called the “Empire State of the South” because of its size and impressive economic growth since that time.

Georgia is one of the country’s chief producers of forest products because pine and hardwood forests cover much of the state. Georgia is also rich in marble. Marble from the state was used to build the Lincoln Memorial in Washington, D.C.

Here is a comprehensive list of famous leaders from Georgia.

A list of the 100 most influential Georgians of 2017. Courtesy of Georgia Trend.

Okay, here’s a list of 64 trivia questions about Georgia.

——————–
GET INVOLVED WITH THE GREAT STATE OF GEORGIA BY VOTING: