Race for the Georgia Governorship: The Republicans Running 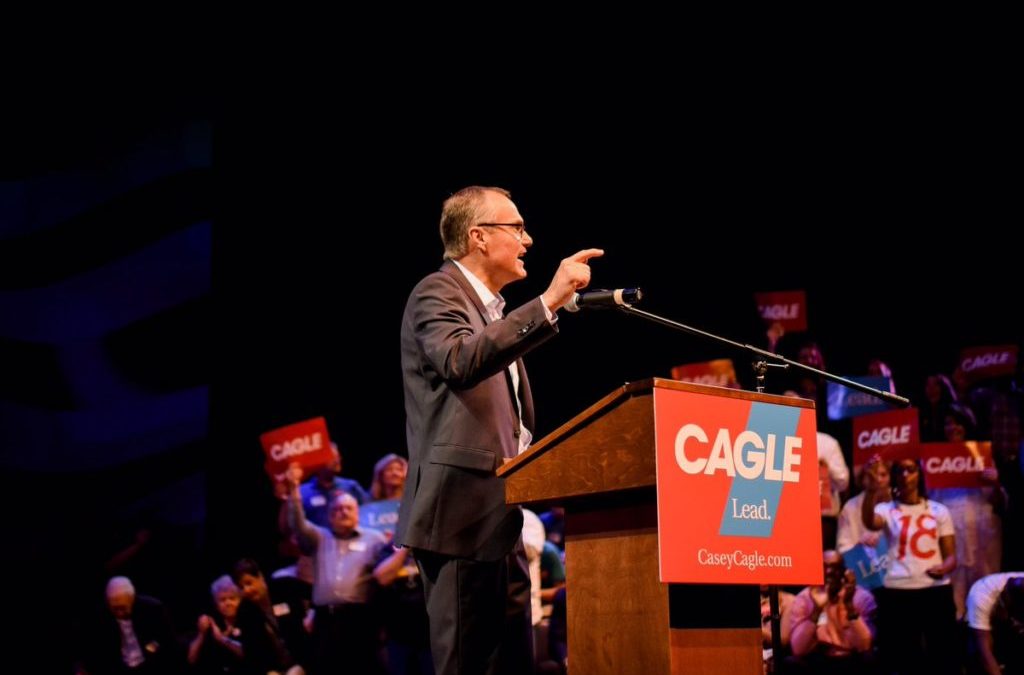 Though there are two Democrats running in the 2018 gubernatorial race, it is most likely that a Republican will once again take the seat. Republicans have fairly consistently dominated Georgia politics since the 1990s. In 2000, Sonny Perdue became the first Republican elected since Reconstruction, and Republicans have steadily held the highest offices since. Term limits will prohibit incumbent Gov. Nathan Deal from seeking reelection in 2018. We can be fairly certain it will be a Republican who will take his place. The only question is, who?

Here are the contenders: 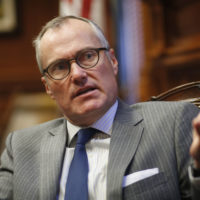 Frontrunner Casey Cagle, Georgia’s sitting lieutenant governor, was the youngest member of the Georgia Senate, elected in 1994 at the ripe age of 28.

During his time in the state Senate, he was a champion of the Charter Systems Act and was one of four public servants in the country to be honored by the National Alliance for Public Charter Schools.

His focuses are on education reform, healthcare reform, jobs for rural Georgians, and transportation. 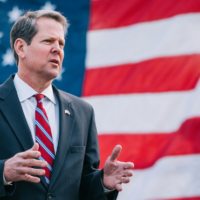 His mantra, much in the style of President Donald Trump, is “Putting Georgia First.” He is running on a platform of making Georgia the top location for small business, and he plans to accomplish this through cutting red tape and standing against healthcare policies that hurt small business. 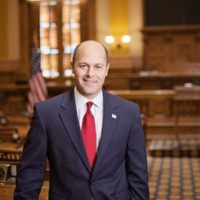 “When I think of conservatism,” State Sen. Hill says in a campaign video, “I think about what were the values that made America great to begin with? When you talk about life, liberty, and the pursuit of happiness, when you talk about limited government, free enterprise, individual responsibility, those are the things that made us great, and we’ve gotten too far away from those basic, fundamental principles.”

Similar to many of his Republican opponents, he seeks to eliminate the state income tax and expand choice in education. 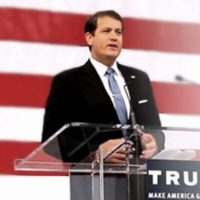 Tippins is a 44-year-old tech executive and former Navy SEAL who is running as the “outsider” candidate.

According to the Atlanta Journal-Constitution, “He enters the 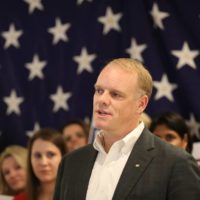 race as a virtual blank slate, with no public profile or voting record, little name recognition and without the huge trove of cash needed to finance his campaign on his own. But Tippins’s supporters hope his outsider status appeals to conservatives who turned to newcomers Donald Trump and David Perdue in past Georgia votes.”

The good news about outsiders is that they’re not the establishment. The bad news, however, is we don’t have a voting record and have no way of knowing if they’ll become establishment.

But for the sake of ending on a high note, we’ll go back to the good news: This doesn’t appear to be the case for Tippins. According to his campaign website, he is most passionate about Second Amendment rights, true education reform, and religious freedom.

In the polls, Lt. Gov. Casey Cagle is leading over his Republican opponents with a sizable pluraily but still lacks the majority needed to win. According to a Landmark/RosettaStone poll, likely Republican primary voters showed Cagle with about 35 percent of support, followed by former State Sen. Hunter Hill at 9 percent and Secretary of State Brian Kemp at 7 percent. State Sen. Michael Williams trailed with 4 percent, while business executive Clay Tippins didn’t register, but 44 percent of voters said they were undecided.

The differences between the candidates are slim. Their focuses include education reform, roads and infrastructure, healthcare reform, immigration, and helping rural Georgia, and their websites are sure to mention their dedication to faith and family. The candidate who will prove to be the truest conservative remains to be seen.