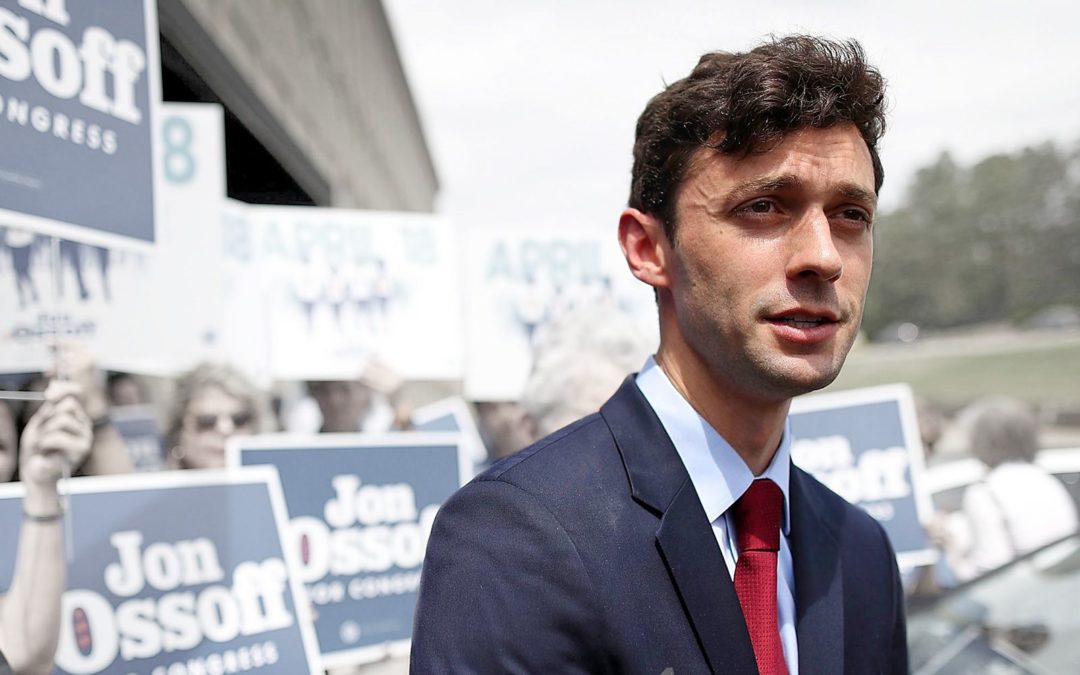 Earlier this week Jon Ossoff announced that he will not be running again for Congress in the upcoming midterm elections.

I've decided that this is not the moment for me to run again for Congress.

But I'm not going anywhere.

Your trust, energy, and support last year meant the world to me. I'm in this with all of you for the long haul. (4/)

Last summer, Ossoff and Rep. Karen Handel (R-GA) battled it out for the 6th Congressional District of Georgia, and it quickly became the most expensive House race in history.

Handel squashed the Democrats’ hopes of flipping the traditionally red district last July when she won the district by 3.8 points. Some held onto hope he would run for the seat in 2018. His supporters were enthusiastic when he moved into the district in the fall of 2017, taking it as a sign that he would run again.

Thankfully for the residents of the Sixth District, they will not be inundated by Ossoff’s campaign material this year. However, two democratic candidates have come out of the woodwork to challenge Rep. Handel in the upcoming midterm election.

Considering the outcome of last year’s election and the absurd amount of money Democrats spent trying to flip the district formerly held by Speaker Newt Gingrich (R-GA), we are confident that Handel can beat these political newcomers.