Karen Handel on the Power of Prayer 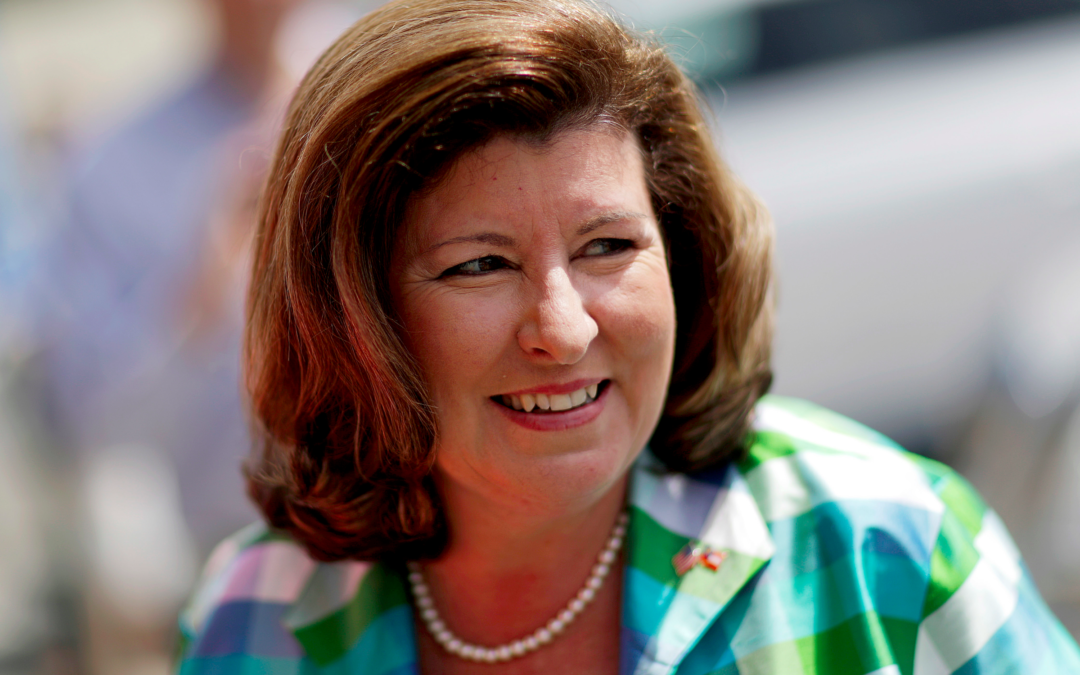 On Feb. 21, the University of Georgia College Republicans hosted Rep. Karen Handel of the Georgia 6th congressional district to speak on campus. Focusing the first half of her speech on the Parkland school shooting, Handel rightly called it “an extraordinary act of evil.” Most importantly, and strikingly, she said that while some question it, she firmly believes in the purpose and power of prayer.

Thoughts and prayers exist for the purpose of showing empathy, of feeling empathy, of being a human with a conscience. Not a single religious person believes that because a prayer goes up, a bullet will be stopped mid-air.

To a religious person like Rep. Handel, myself, and millions of other Americans, prayer strengthens her relationship with God, inspires her to live in the image of God, and gives her an intense and emotional desire to share God’s goodness with the broken world that surrounds her every day.

Evil will never be eliminated. Not by men at least. Policy can deter evil — stop it, make it face the justice that it rightly deserves. But it will never change the fact that it exists. No, prayer is not the wall that will stop a bullet. But it is the only thing that can grab a perverse culture by its neck and force it to acknowledge the existence of the fallen world. Prayer may not stop an act of evil once in play, but it is the only thing that possess the power to transform evil and mend broken hearts. We do not pray to stop bullets; we pray to change evil.