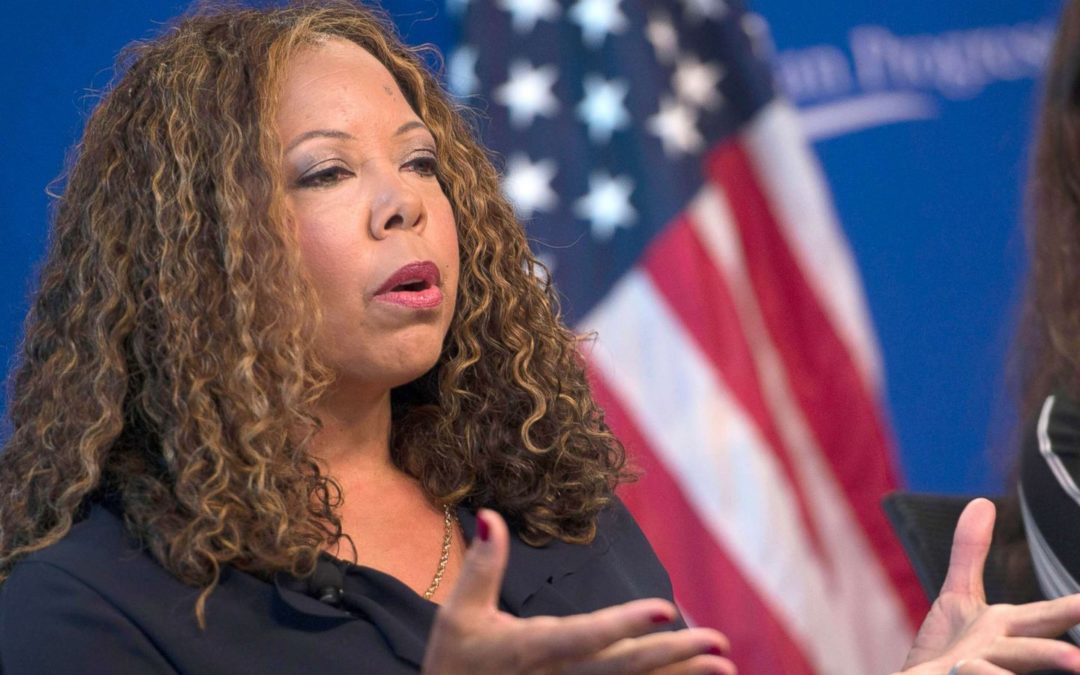 After Karen Handel’s victory over Democrat Jon Ossoff in a special election last year, her midterm opponent, Lucy McBath, has pushed her out of her new seat in the House of Representatives.

Separated by a .5 percent margin and about 3000 votes, the McBath campaign has declared victory. In East Cobb, Handel led by a decent margin. However, in Dekalb County, McBath led by a greater margin of nearly 20 percent. North Fulton, being split down the middle, left the victory with McBath.

Handel still refuses to concede the race. “Given the close results of our race, and the fact that the official results at this time are within the 1 percent threshold where a recount is possible, we believe it is prudent to review and assess all data before making additional actions or statements,” Handel said in a statement.

The Georgia 6th can expect a leftist agenda in Washington in the coming two years on its behalf.