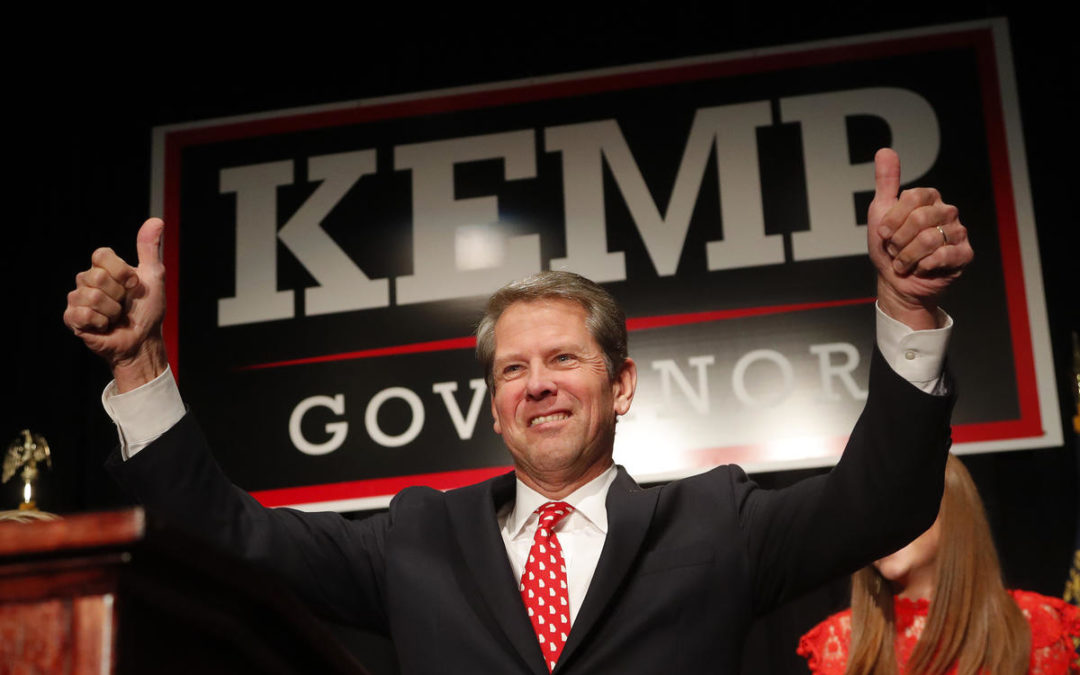 Separated by a small margin of about 60,000 to 70,000 votes all night and all day, the Georgia gubernatorial candidates were in a dead-heat race for the final votes.

Abrams’s campaign manager, Lauren Groh-Wargo, told Fox News, “We have three factors to be considered here: outstanding votes, absentee ballots to be counted, and provisional ballots. Given those three issues, we believe this is likely heading to a runoff.”

However, absentee ballots are now in, with Kemp leading by 64,000 votes. All that remains now are provisional ballots and oversees ballots. According to Cody Hall, the Kemp campaign’s press secretary, Kemp’s margin is so large that any additional ballots will not change his victory. “Simply put,” he said, “it is mathematically impossible for Stacey Abrams to win or force a run-off election.”

Earlier in the day, the Abrams campaign announced the launch of an “aggressive provisional ballot chase program to ensure that every eligible voter’s voice is heard and every ballot is counted.”