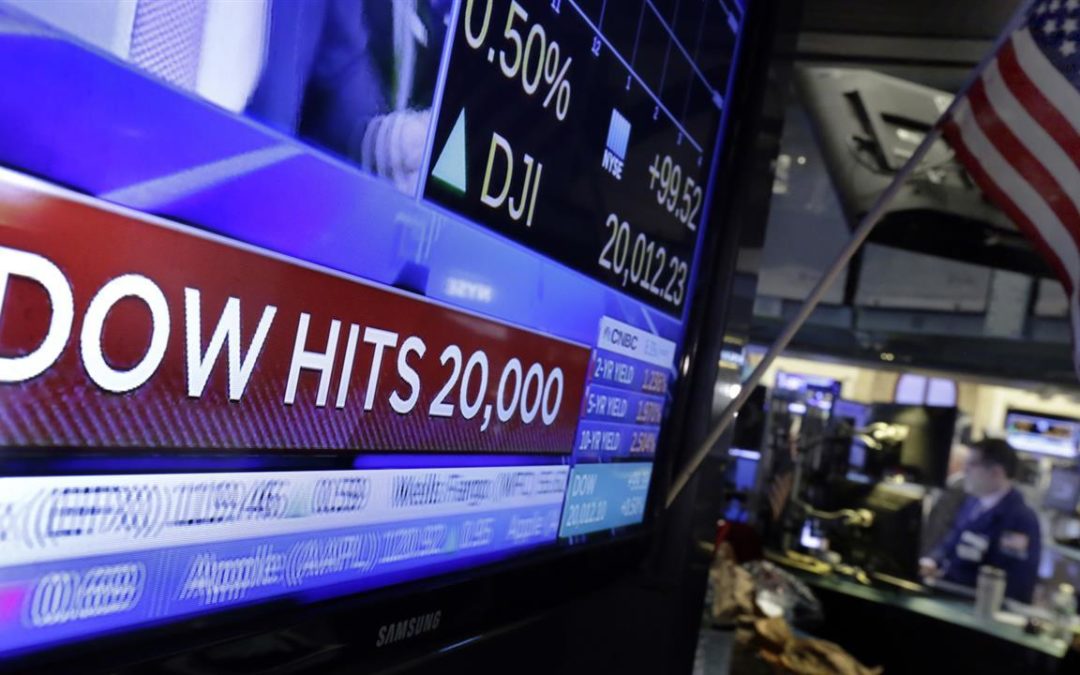 In its worst week in two years, the Dow Jones industrial average traveled more than 22,000 points, its worst being Monday.

However, Cashin insisted that investors should not get ahead of themselves. “Let the market tell you where it’s going by zigzagging back and forth and holding the previous levels,” he told CNBC.

On Friday, Dow bounced back more than 300 points but still remains down five percent.