PragerU: How the States Can Save America 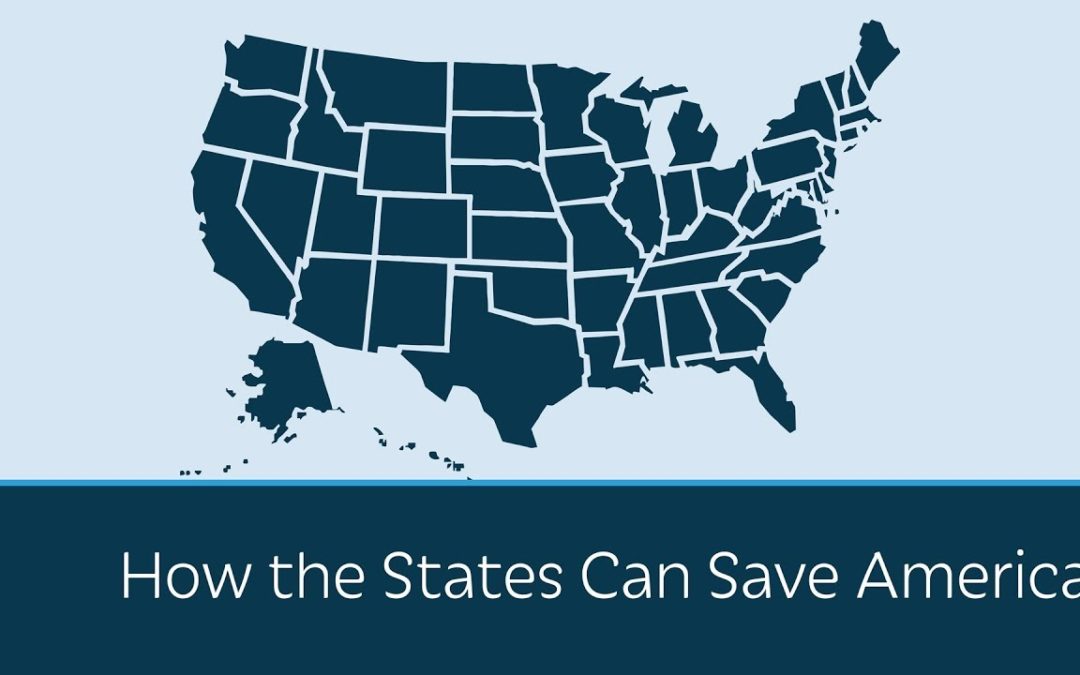 The massive growth of the federal government — namely in the power of the executive branch, the overreach of the courts, and the limitless spending of Congress — is something to which many of our founders would have objected wholeheartedly.

Fortunately, it turns out that they were pretty smart guys, and they penned a special clause into the Constitution that allows the states to stand up to their big brother and reclaim their constitutional powers: the Article V Convention of States.

The executive and judicial branches will never willingly hand their power back to where it rightfully belongs in Congress, and Congress will never loosen its ever-expanding grip on the people’s wealth. But thankfully, another route can be taken to restore the republic.

“They wrote into the Constitution a way to repair Washington not from the inside,” DeMint says in the video, “because that will never happen, but from the outside, where it might.”

Visit PragerU and please, donate. iVoteAmerica is a donor to PragerU.